Love those delicious cinnamon buns you smell while shopping in the mall? Me too! Love cheesecake? Well, you must know by now that I do, too. This dessert is a winning combo of both! Best part is they are mini! Yup, guilt free! Ha! Well sort of! Definitely whip up these cinnamon roll mini cheesecakes for your next brunch, dessert or tea party! Your friends and family will be glad you did! 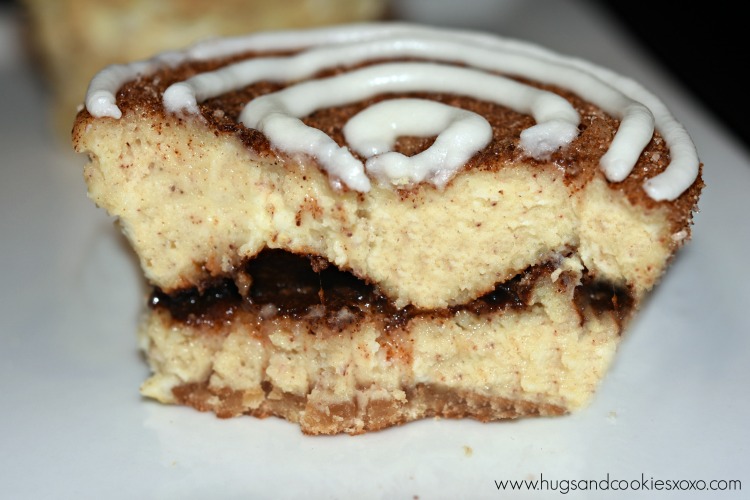 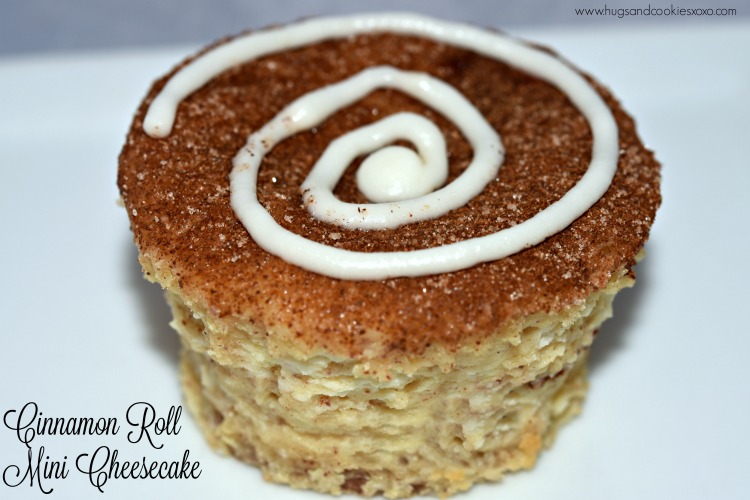 Adapted from the amazing Life, Love and Sugar….go give her a visit-you’ll be happy you did! 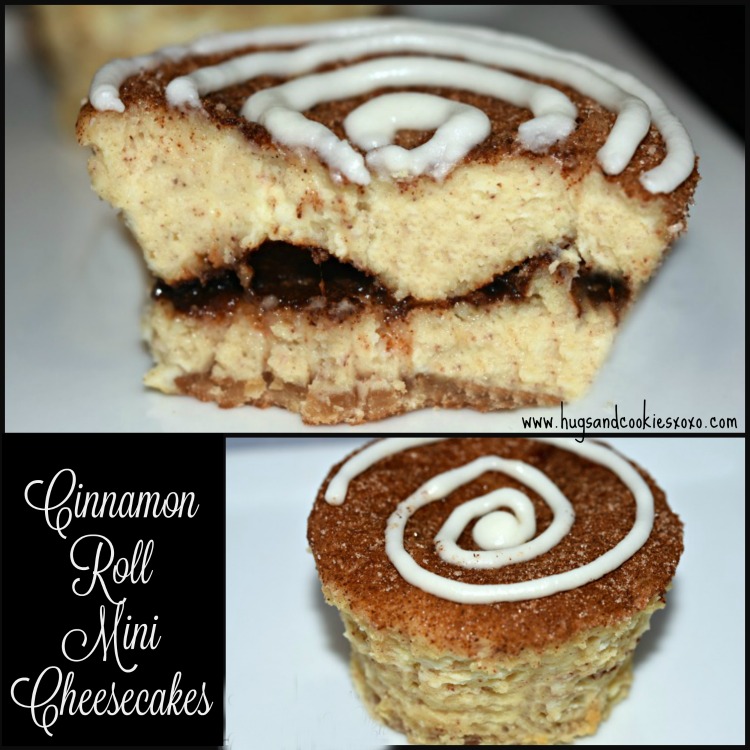 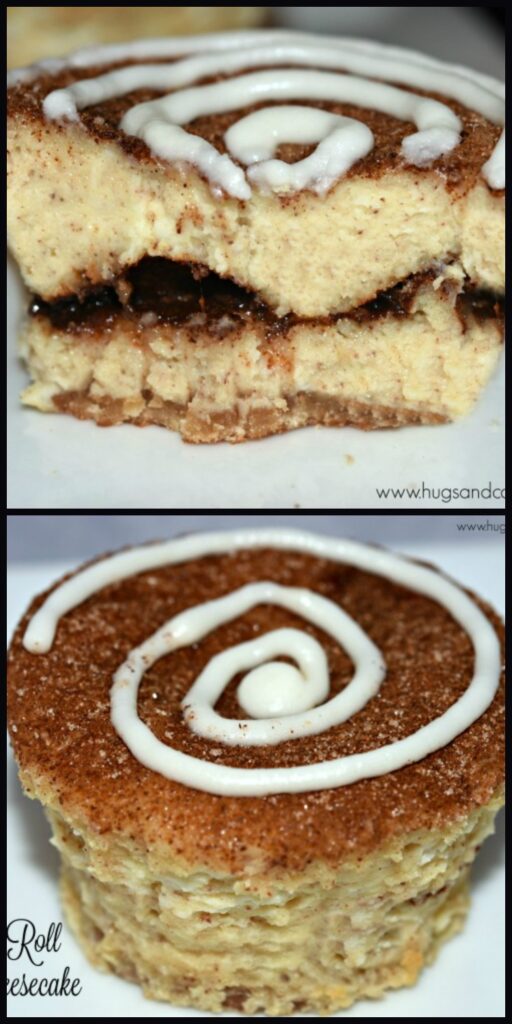