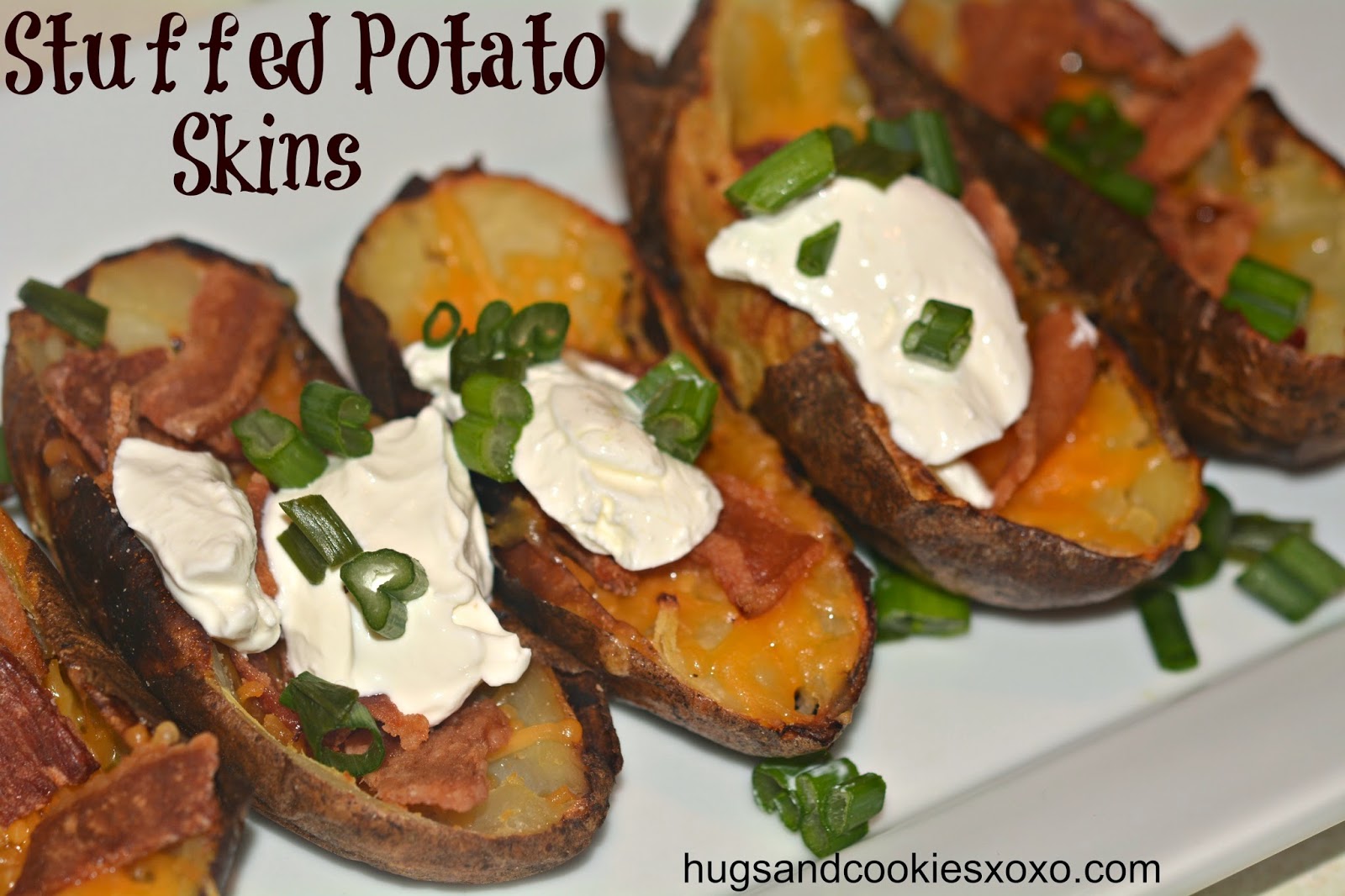 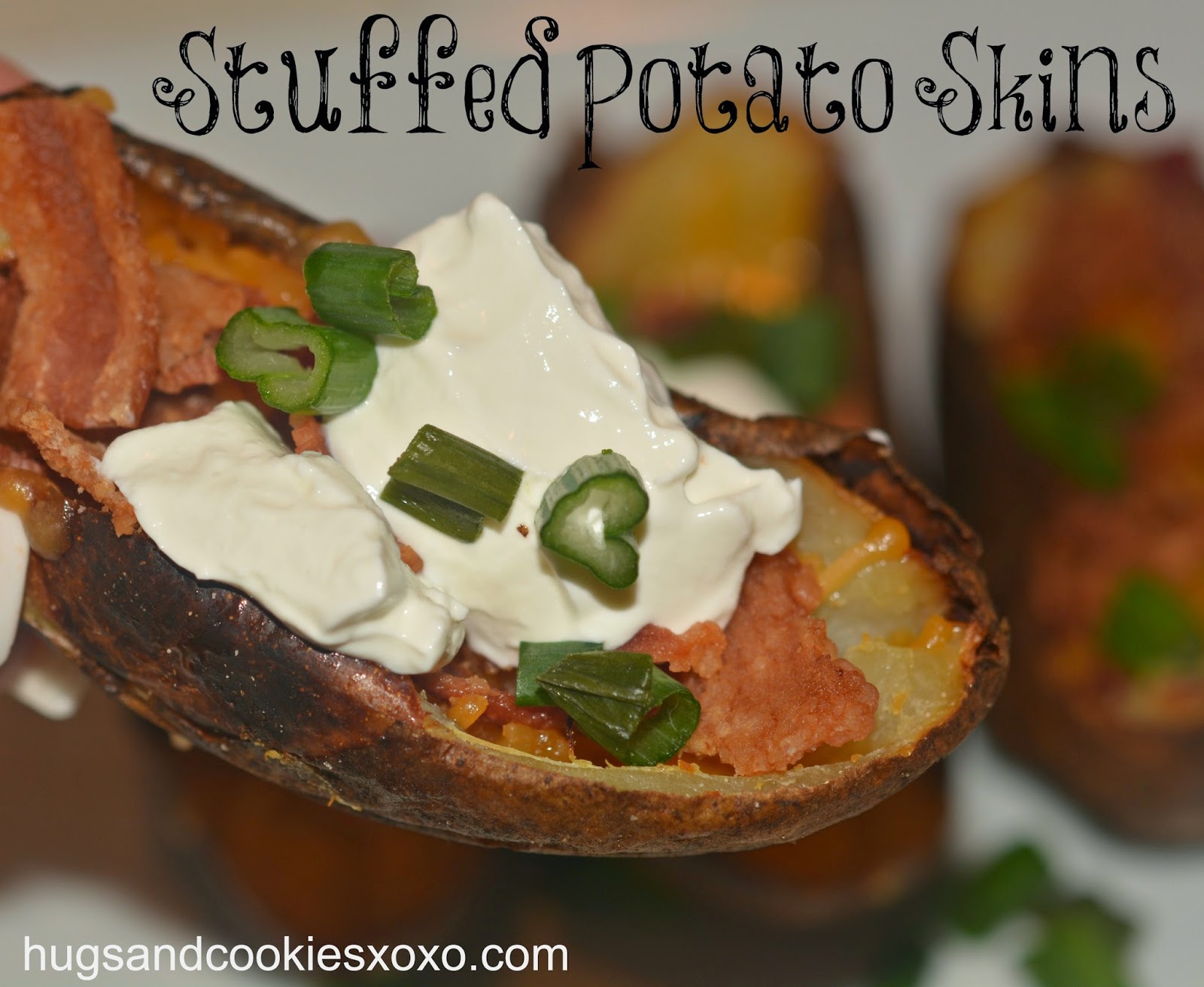 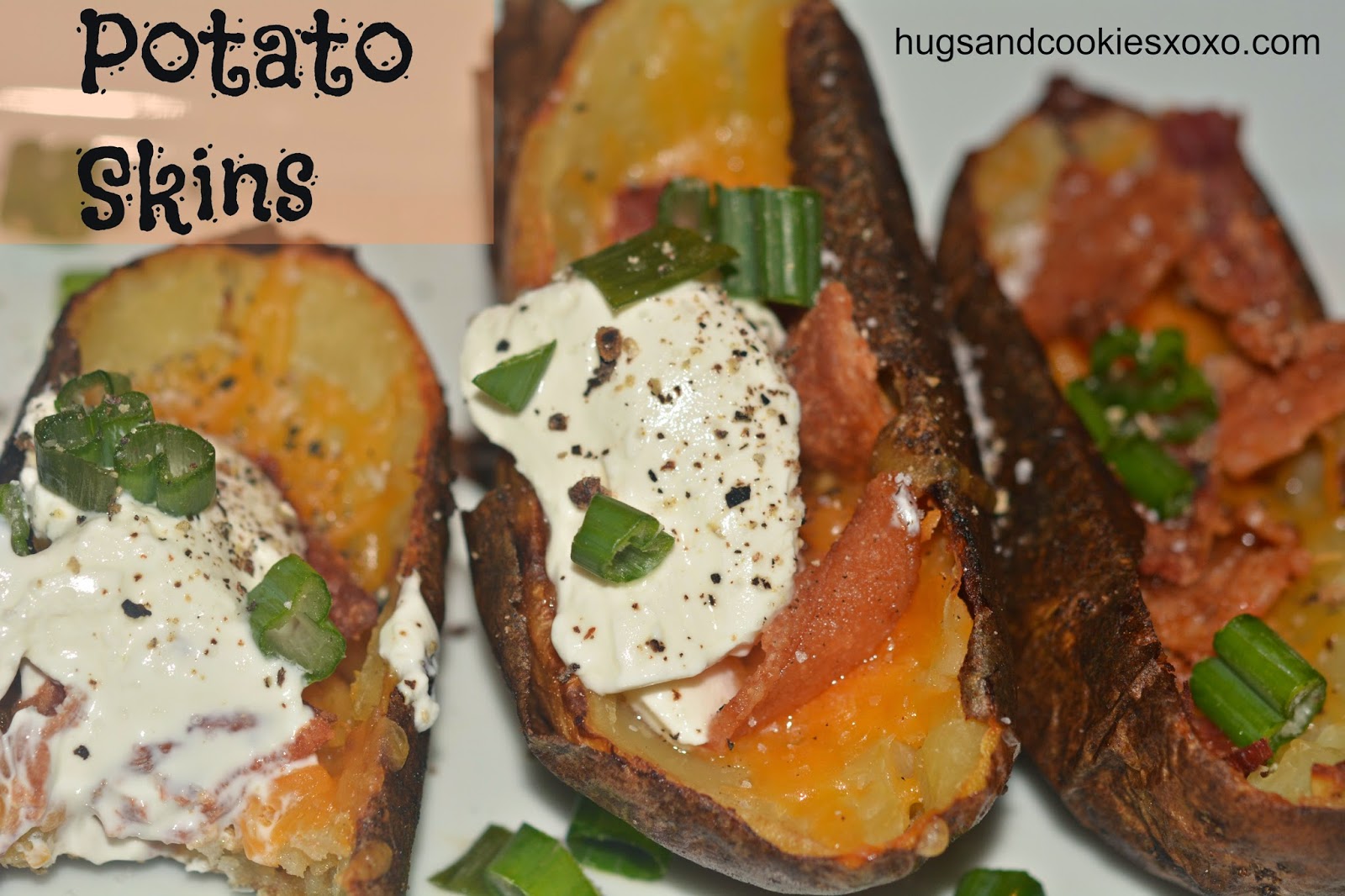 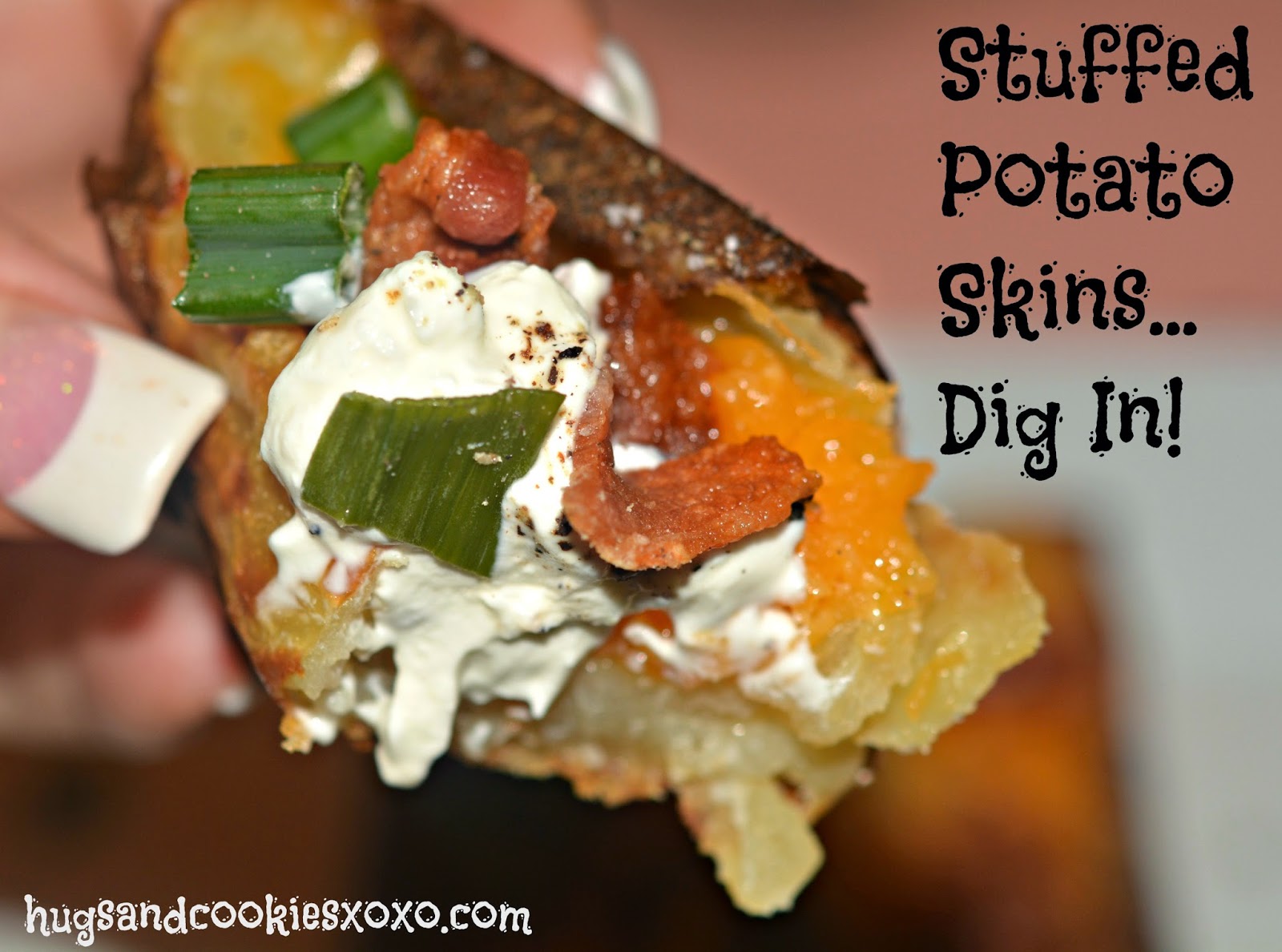 Preheat oven to 400 degrees.
Scrub potatoes clean and allow them to dry. With a paper towel (or just with your hands) rub the skin of the potatoes with 2 tablespoons canola oil generously.
Place potatoes on a baking sheet and bake about 50-60 minutes. until skin is crisp and potatoes are tender. Cool until you can touch the potatoes.
Cut potatoes in half lengthwise. Scoop out the insides, leaving a little bit of potato in the skins. Melt the butter with 2 tablespoons canola oil, then brush both the outside and the inside of the potatoes. Sprinkle the inside lightly with salt/pepper. Place potato halves face-down and return to the oven for 5-7 minutes. Using tongs, turn the potatoes over and continue to bake until the edges of the potatoes start to turn golden brown, another 5-7 mins.
Remove from oven. Sprinkle the insides of the potato skins with cheddar, then sprinkle on the chopped bacon. Return to the oven long enough for the cheese to melt, about 3 to 4 minutes.
Serve immediately with sour cream and scallions. Yum! 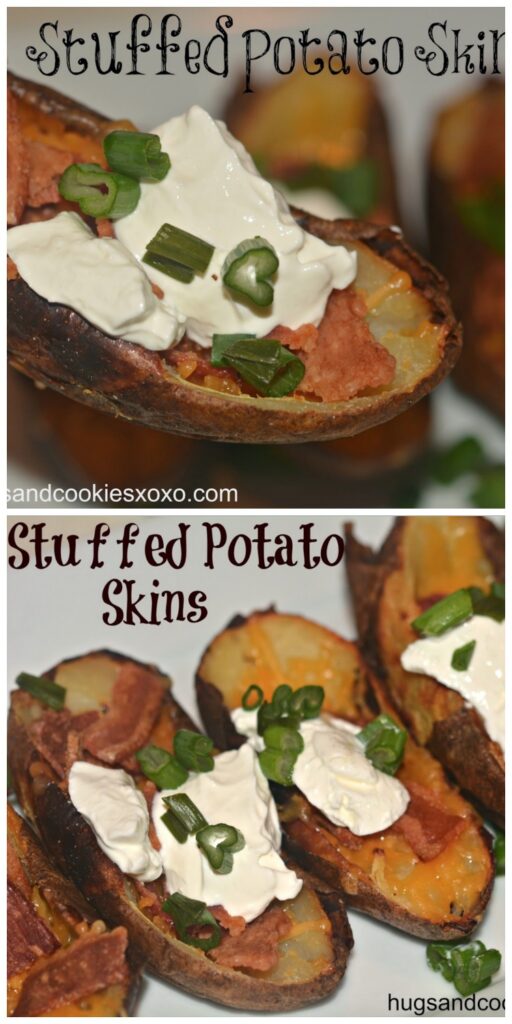