If you want to make an amazing chowder that tastes like it came from a 5 star restaurant, this is the recipe you need. This was outrageous! The rum glazed shrimp went so well with this chowder and was super easy to prepare. I used soybean paste…easily found on Amazon and it is delish!! The corn was oven roasted and you can find that recipe here. You may also like Grilled Truffle Shrimp  and  Creamy Bacon Corn Dip. 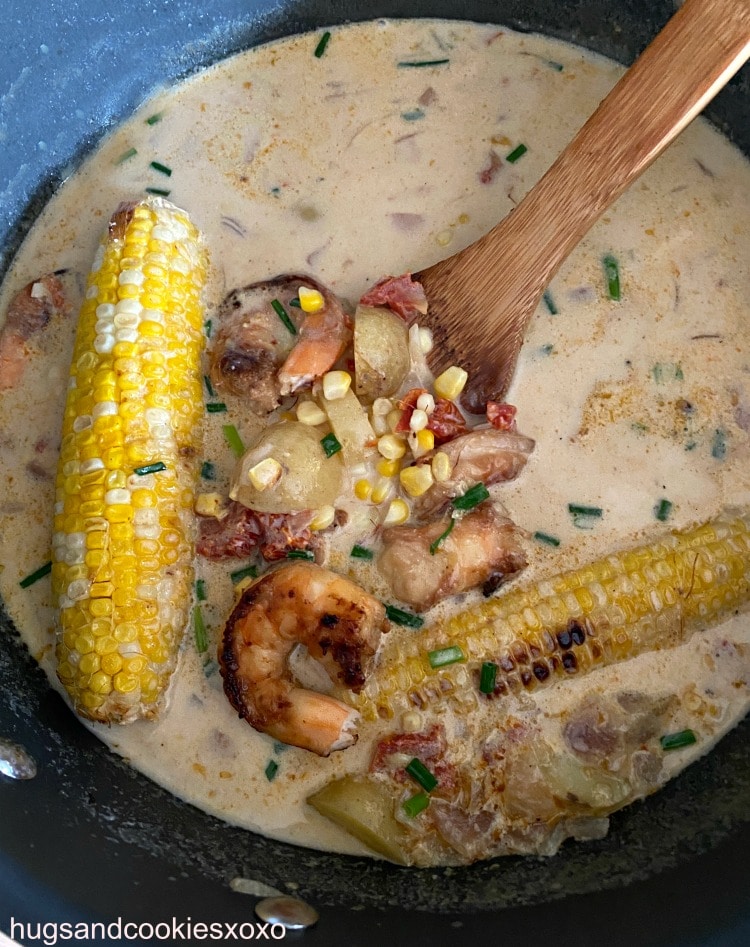 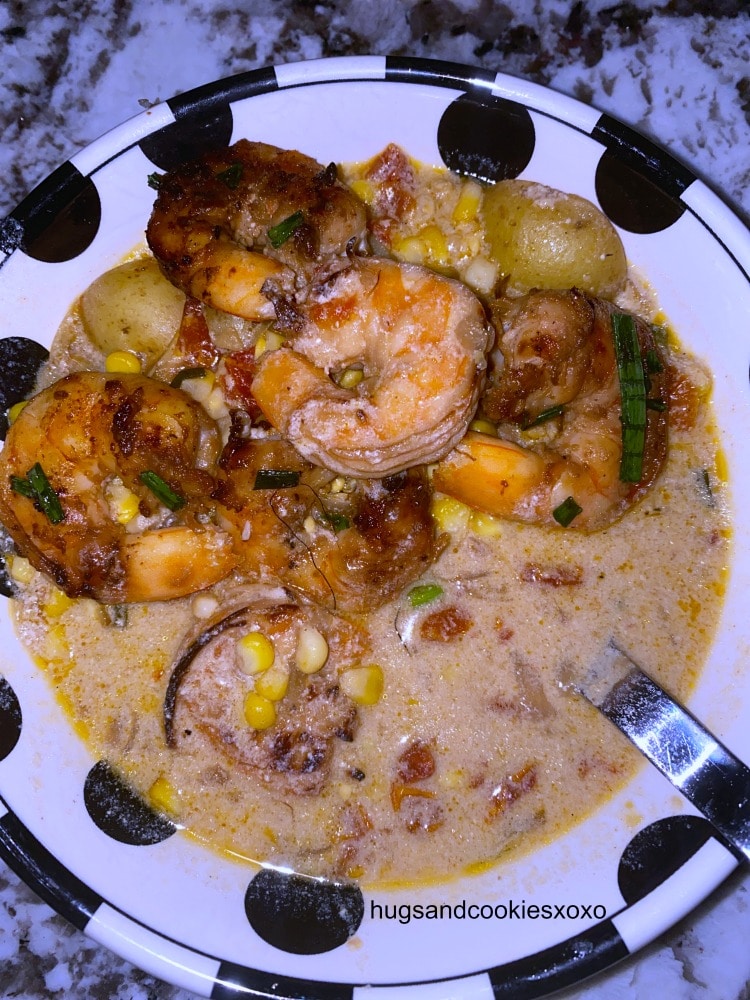 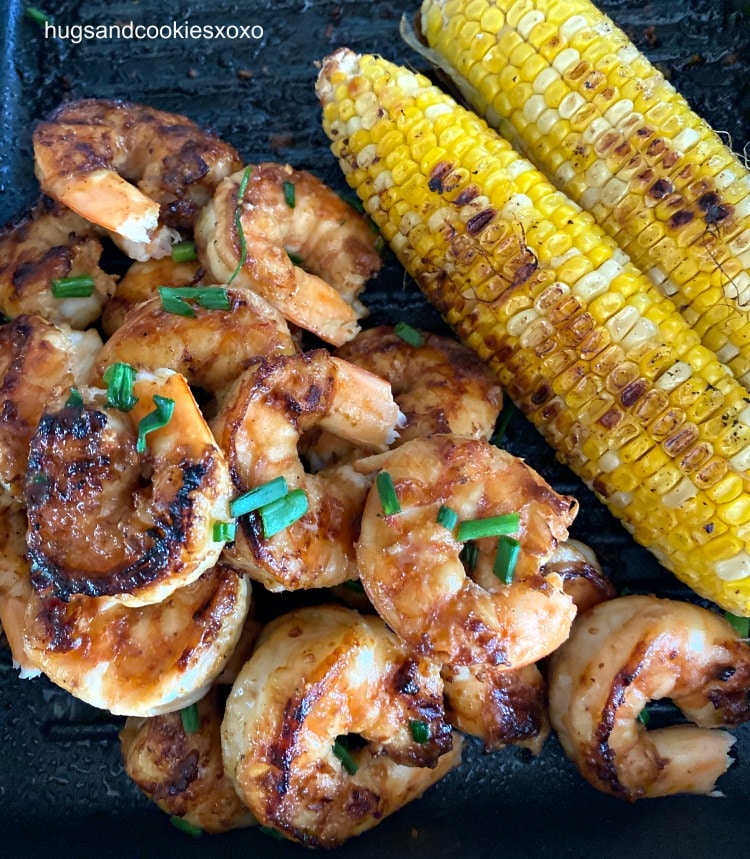 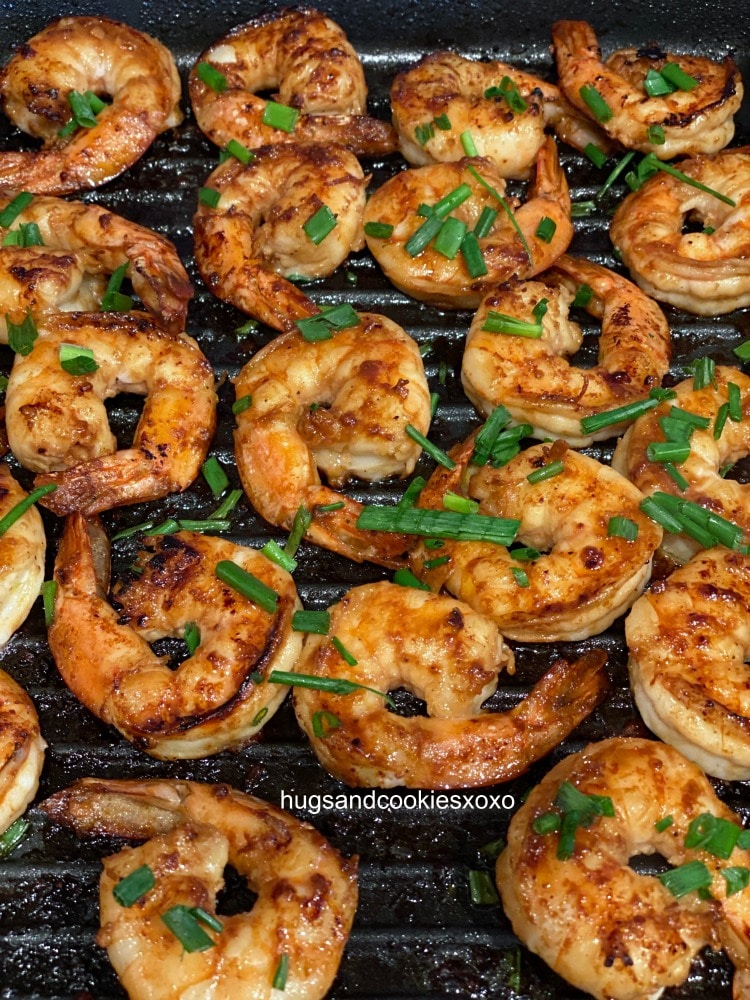 Soybean Paste (This is the one I ordered.)

Chowder adapted from How Sweet Eats

An alternative to this chowder is to prepare it as is but skip the shrimp. Instead we de-shelled some cooked lobsters, laid the tails right on top, threw some claw meat into the chowder and added a Sherry floater on top when serving. 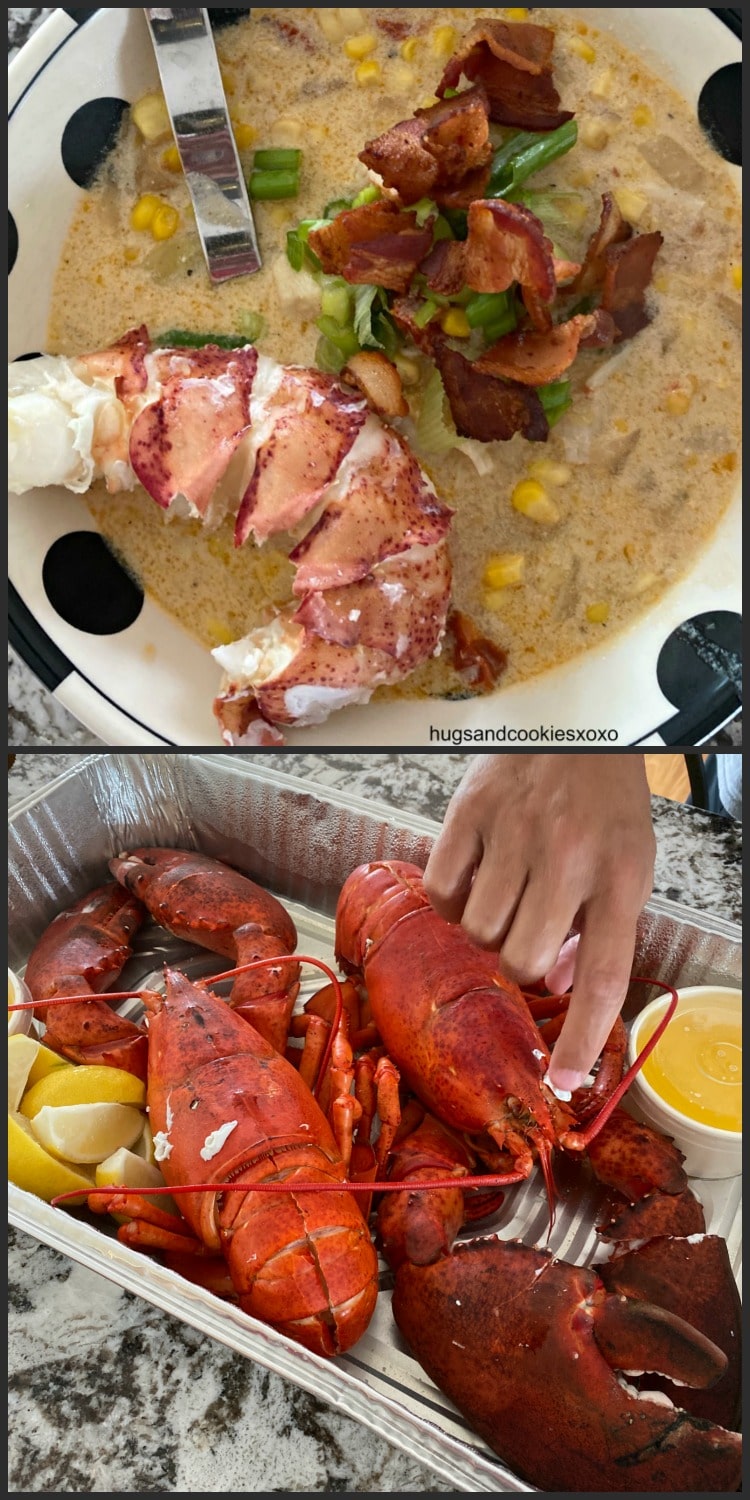 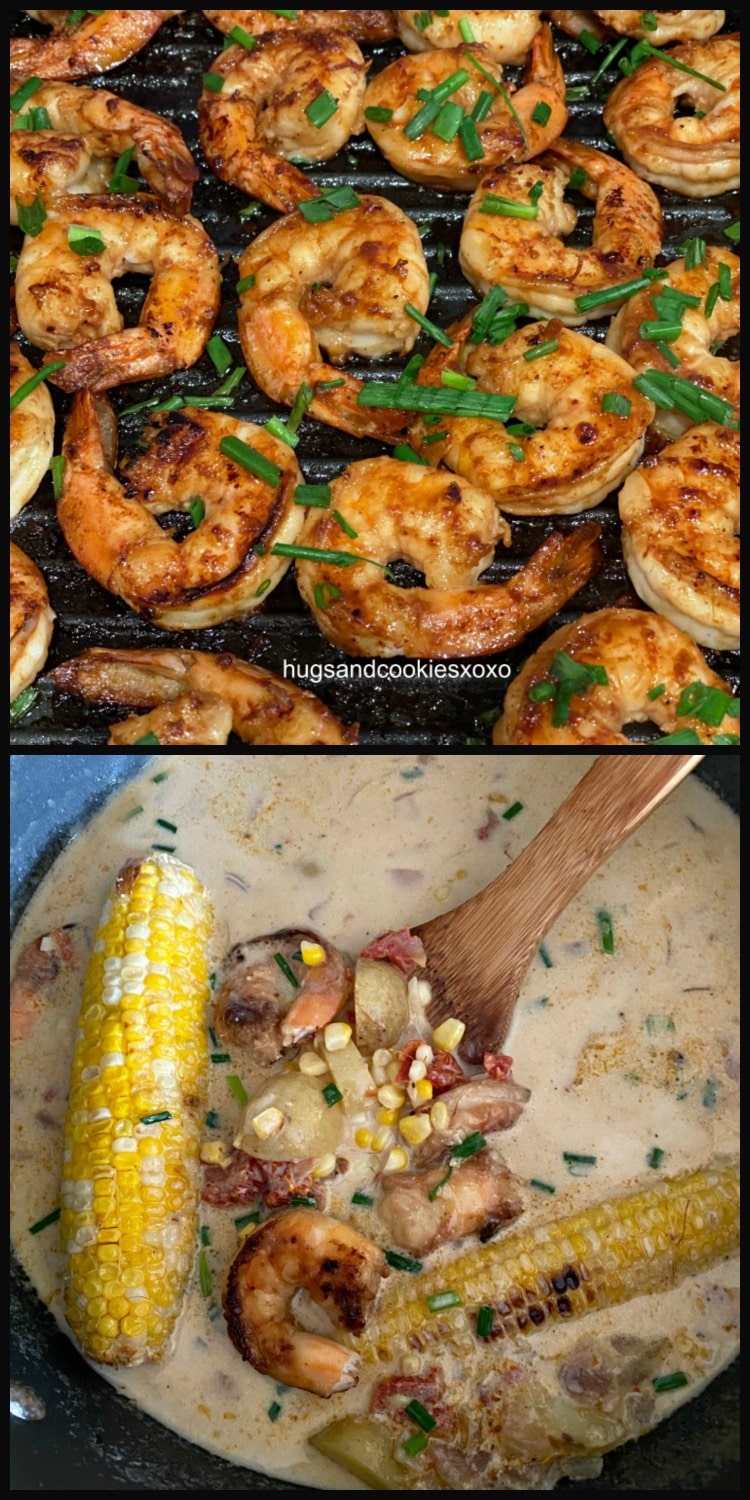