Reese’s peanut butter cup cheesecake on a brownie crust is as dreamy as it sounds. Sinful, rich, scrumptious and perfect for any occasion! 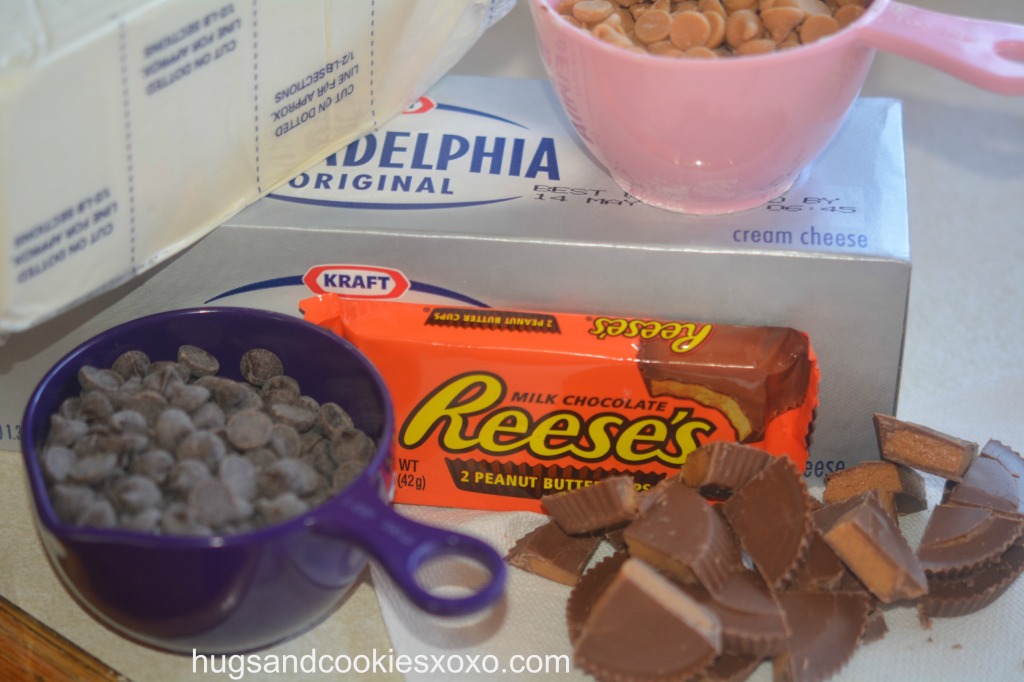 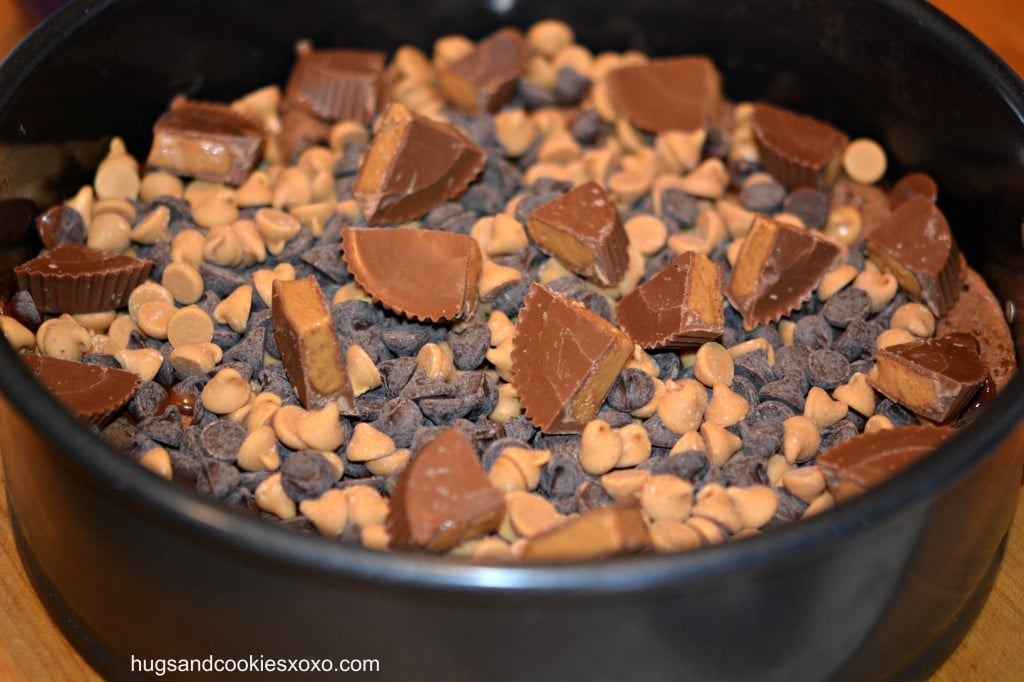 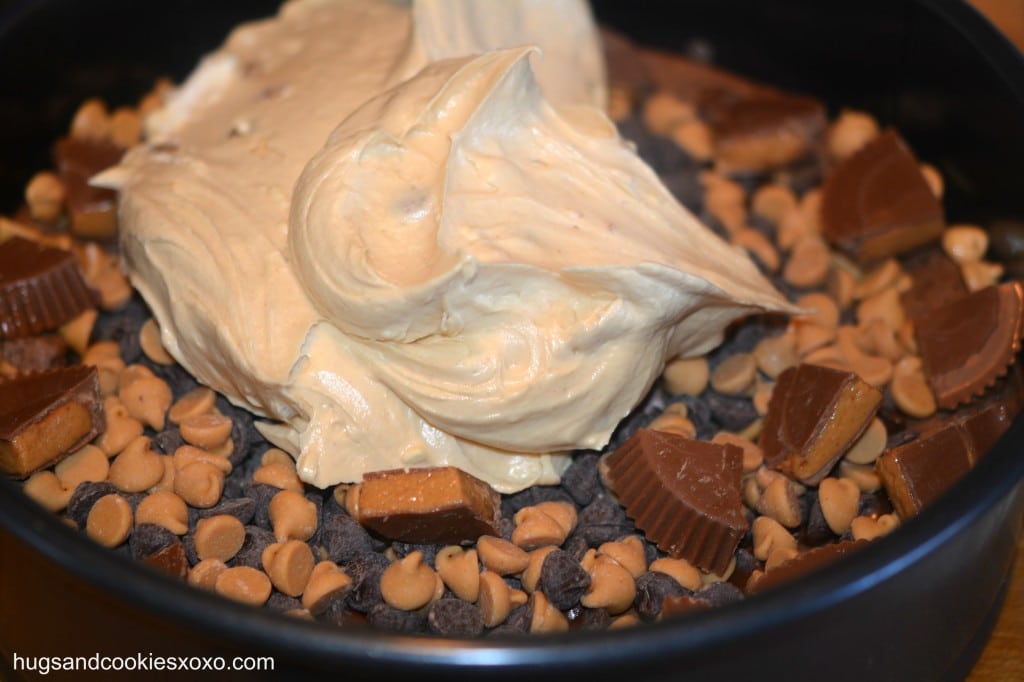 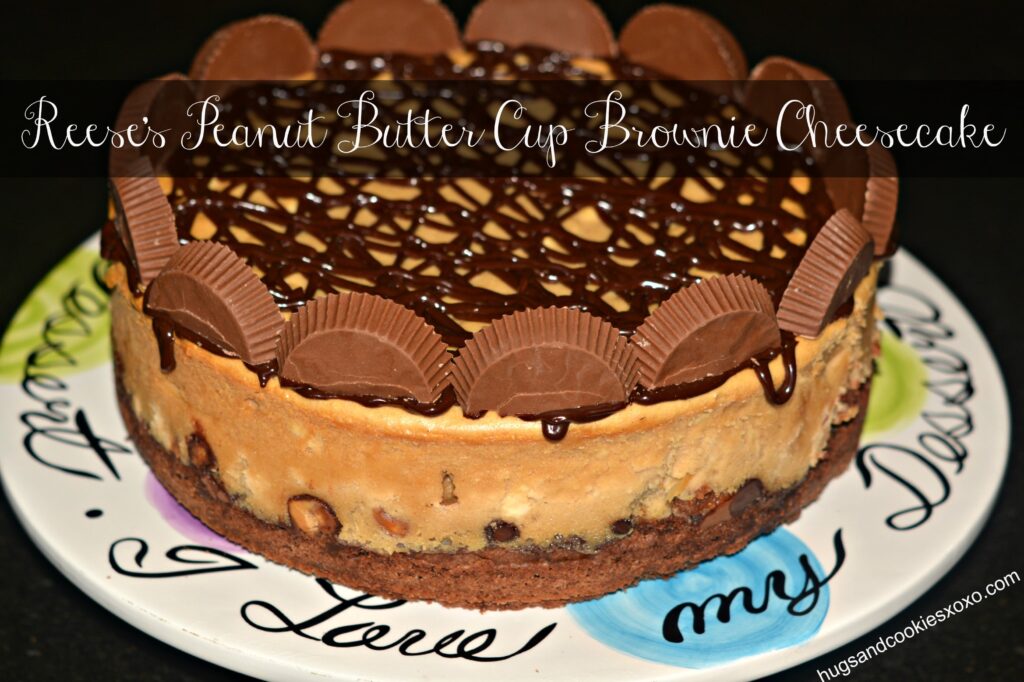 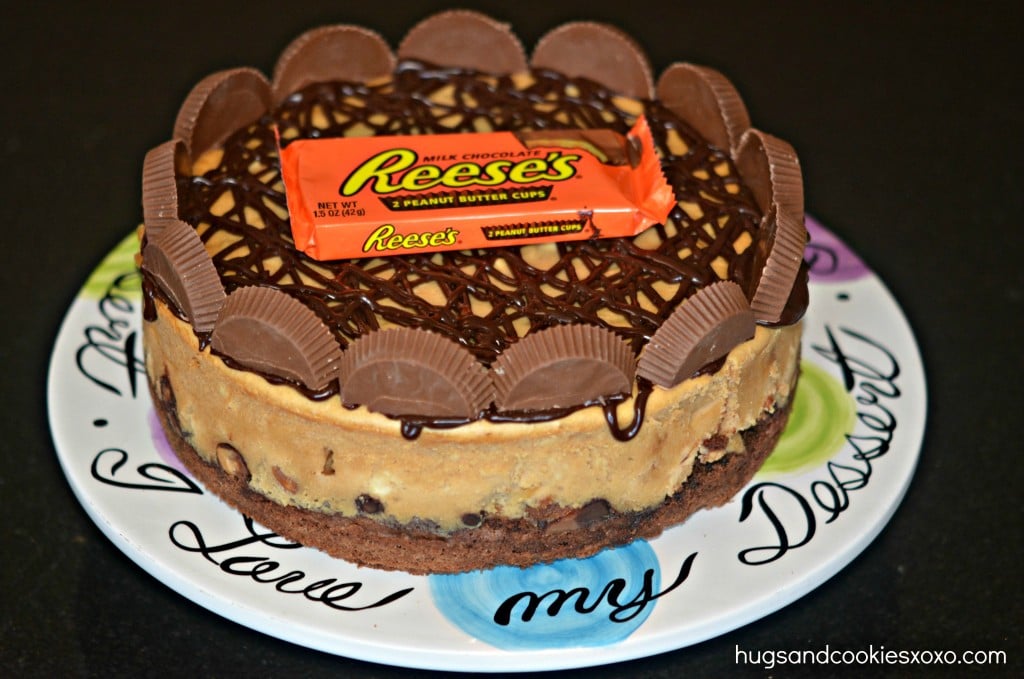 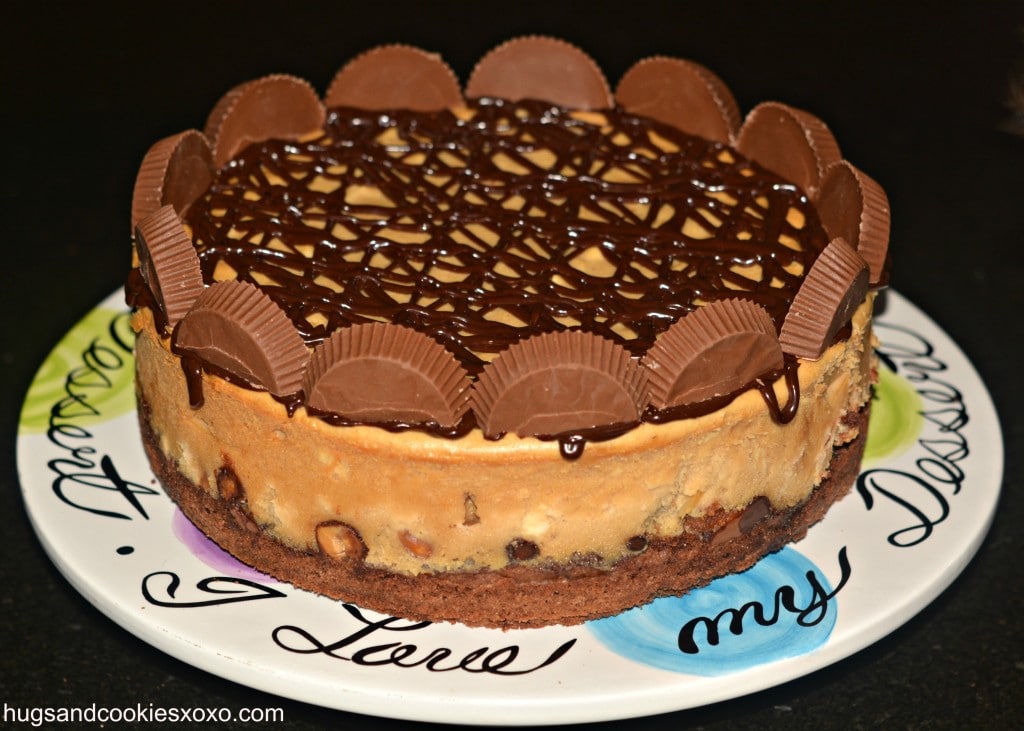 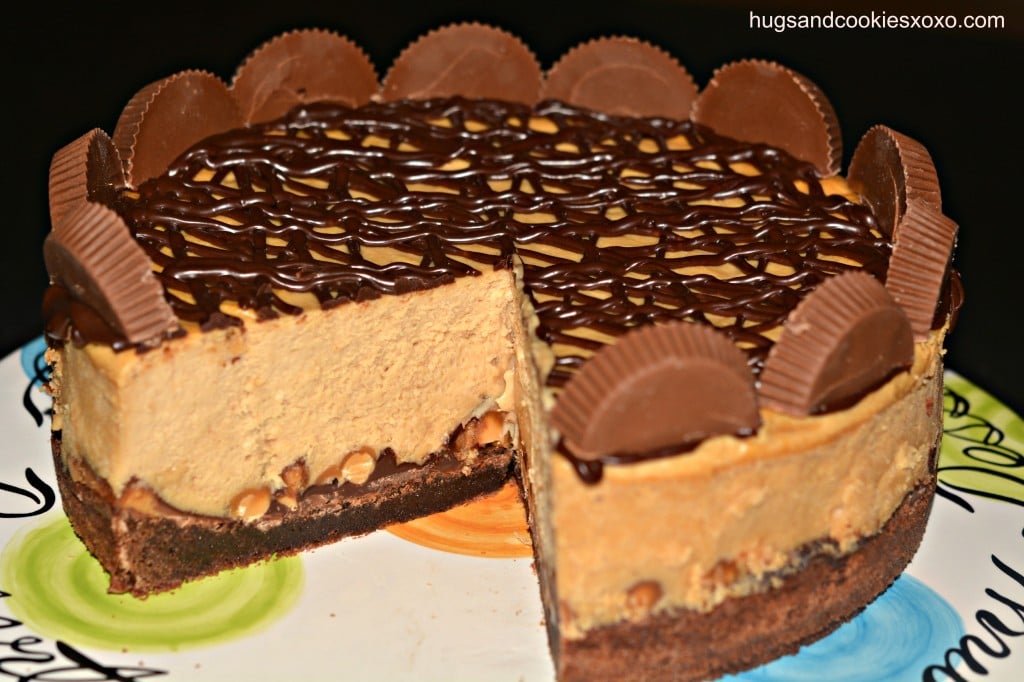 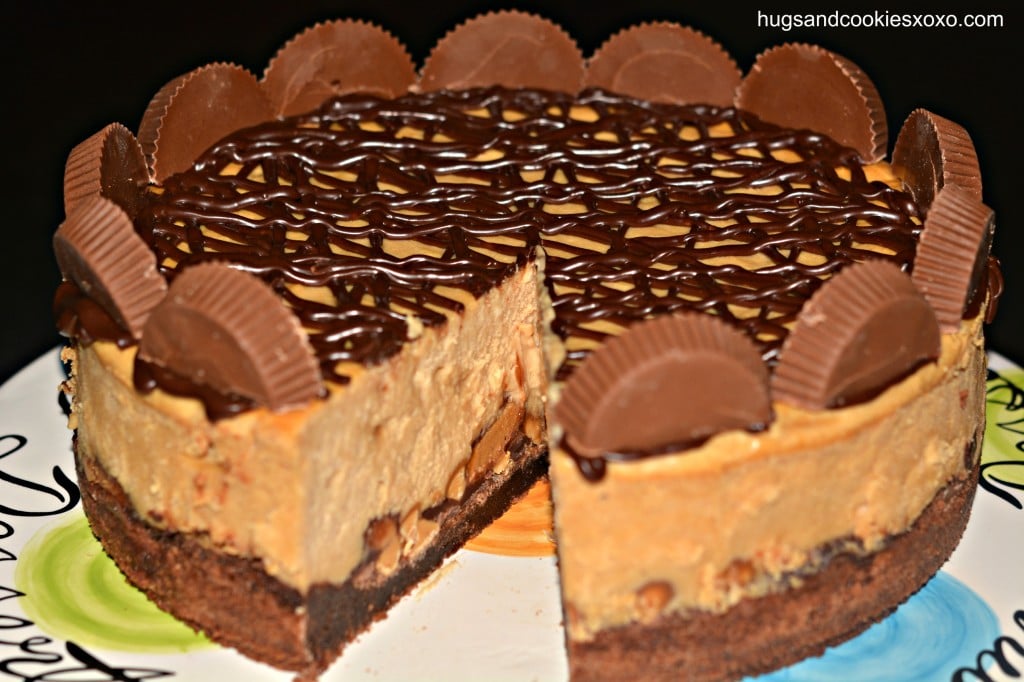 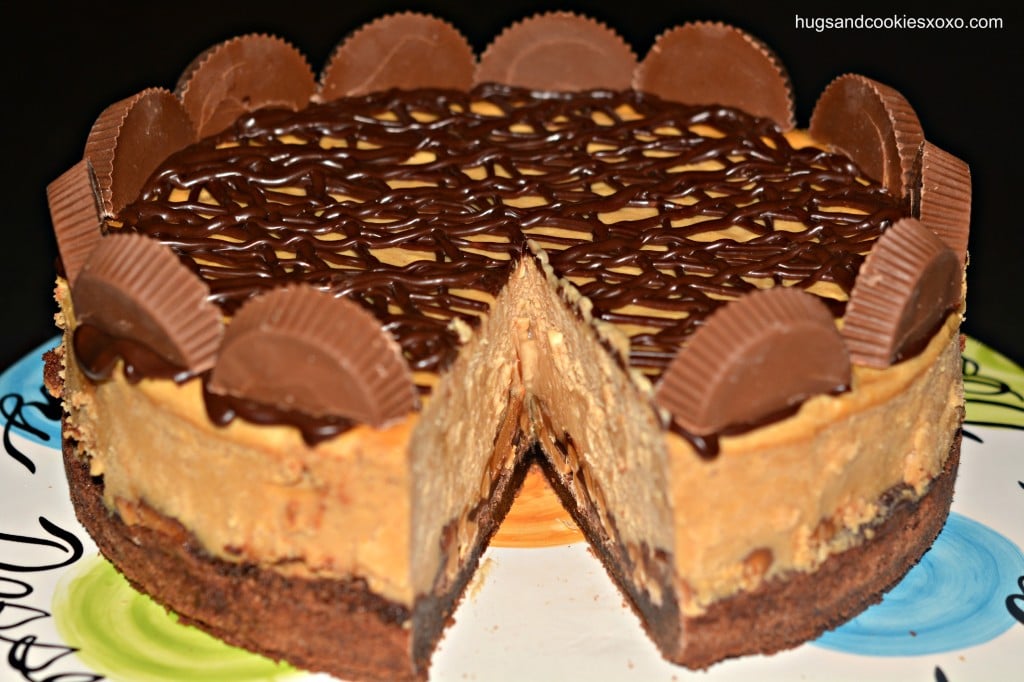 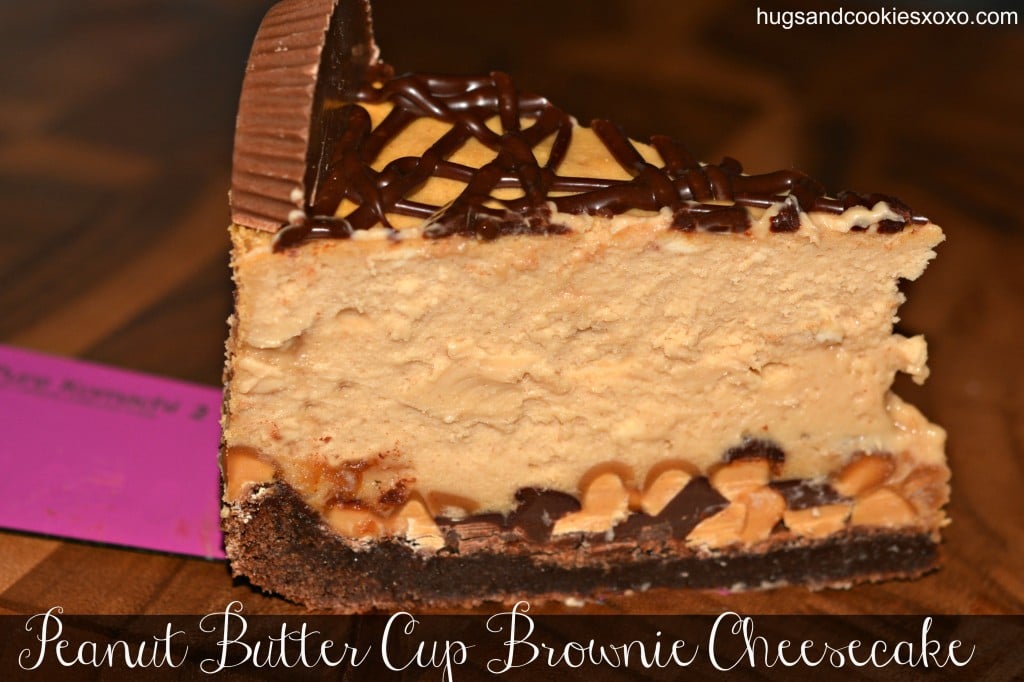 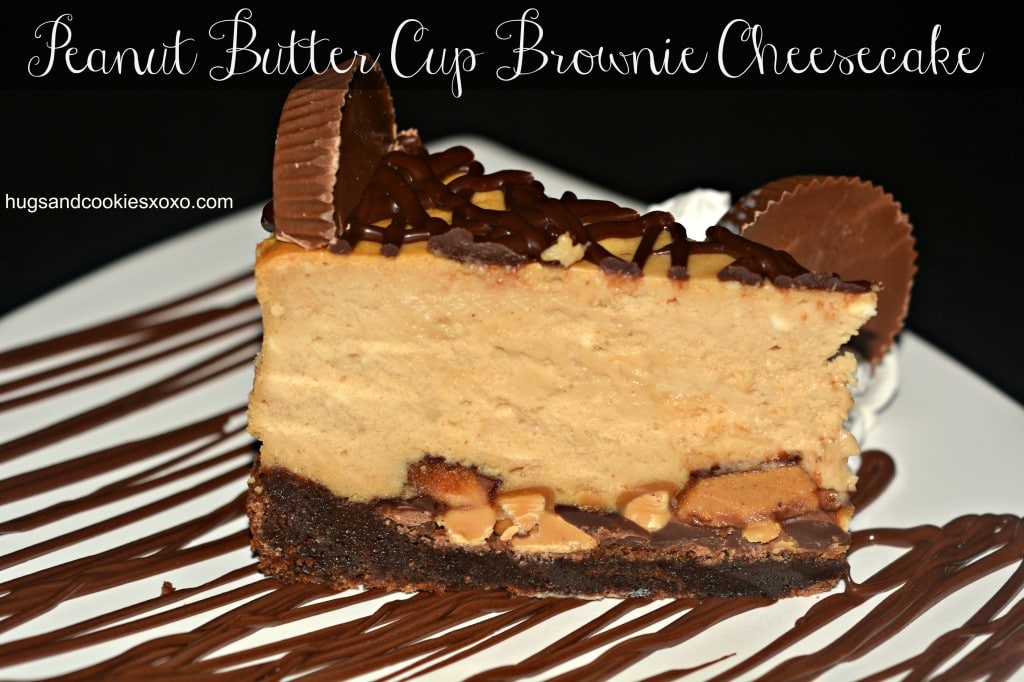 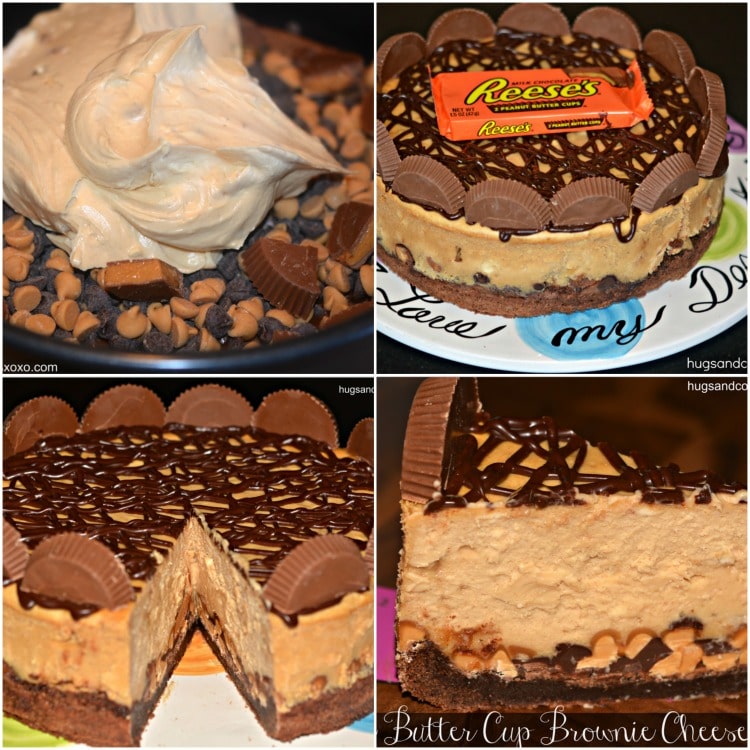